Here is a Google Maps version of my city, Ferndale, WA. Addresses are marked by different color markers based on their Property Tax $ per Acre calculation. Check it out!

Liked by Jesse Bailey and 3 others 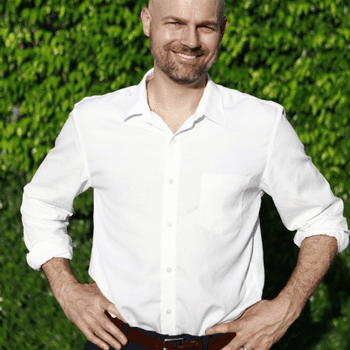 Was it tough to work out the property tax per acre figure for that many properties? Did you have a way to do it simply using publicly available spreadsheets? Very curious to explore this more. In particular, was it your standing as a councilmember that got you access to the info or was it publicly available?

That is awesome - thanks for sharing! Also curious how you put it together. 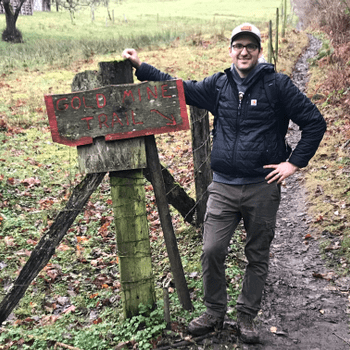 For those interested in my process here's what I did:

It wasn't the most glamorous way to do it, and I'm sure somebody smarter than me could make it much simpler, but it didn't take too much time for my small City (population 15,000). Also, I didn't have to pay anybody to do it, which is nice!

That's an awesome explanation! Thank you! The visual display on google maps is quite effective as it shows the clusters of higher revenue/acre properties quite clearly. I also liked that I could toggle the different layers on or off and see the differences quite plainly.

Costs per Acre versus Revenue per Acre
Value per acre analysis
Peterborough, NH and New York City
Property taxes and Development
Do you have an elevator pitch regarding the factors that property taxes should be based on?
Bottom up vs top down: addressing neighborhood resistance