So, I was going to add this to our social media stream and I realized two things. First, it's just going to make people mad. Second, I want people to not just be mad but to actually discuss it. So I'm going to share it here.

This is what I wrote in sharing an article from the NY Times titled America's Biggest Cities Were Already Losing Their Allure. What happens next?

We've been quick to defend cities, and aggressive in pointing out how commuter regions are more dangerous in pandemic than coherent neighborhoods, but there is a conversation that needs to be had about North America's megacities and the impacts of concentrating wealth and economic activity there.

What is New York City after financialization is no longer 40% of the economy? What does San Francisco become when tech recognizes that it can accomplish more with less cost and greater employee happiness operating a more distributive model?

Coronavirus isn't the end of cities, but it is a good time to discuss how to make our cities stronger, more resilient, and broadly more prosperous (and that might mean allowing that prosperity to spread to other cities).

I buy into the Leon Krier depiction of overexpansion of cities manifesting in both horizontal (often called sprawl) and vertical (towers) dimensions. I see both as equally fragile, although most urban activists despise the former and embrace the latter.

So what happens next? Read the feedback over on Hacker News to a piece we wrote last week and you'd think that San Francisco was about to embark on another doubling of property values and experience endless prosperity (at least that was the view from the Tech Bros on that board).

Let me ask it this way:

Liked by Mark Wisan and 2 others 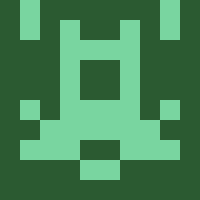 Chuck:
Joe Cortright laid into that article as well.  Take a look at this:  http://cityobservatory.org/corona_outmigration/

I agree with your sentiments, and likewise the writings of Leon Krier. He recently conducted an interview on the effects of COVID here. I particularly liked his quote from Aristotle.

I think it is a safe bet that cities such as New York and San Francisco will continue to grow, but they have much less potential for extraordinary growth, in comparison to smaller cities. American cities, large and small, will not be affected by COVID nearly as much as the NY Times and other major outlets are claiming. Few will be talking about this in 5 years. As you and Joe have spoken about on the recent webinars, financial resiliency is going to be tested in the coming months and years.

As Krier touched on in the linked video, America has exported sprawl for almost a century now. The interesting question to me is what happens to the rest of the world? COVID has spread first to the first-world countries that are most well-connected. (China, Europe, North America) What we have yet to see is the effects of the virus on places that are less well equipped to handle cholera, never mind a respiratory disease. I fear that the incrementalism that you champion will be crushed in informal settlements around the world, where countries are still importing old-school American sprawl. The money printing and economic insulin-shots might result in less resilient development, in those places that don't know better. 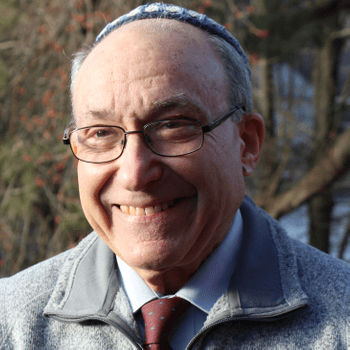 I think NYC will lose population over the next decade. Same for SF. As a native of Manhattan, a graduate of Bronx Science, an MBA from Stern, a participant in the Financial industry and the software industry, I have a unique perspective. The problem is about work, not architecture, even though horizontal and vertical sprawl are fragile. Food production, housing production, and manufacturing all need fewer hours of human labor to produce increased world GNP.